Over the years, herbal teas have grown in popularity among avid tea drinkers. This is because unlike regular teas, most herbal teas are naturally caffeine free and come with a long list of benefits that can’t be found in other drinks available. Among the wide selection of herbal teas, fennel tea stands as a favorite among many people, particularly for its licorice flavor. Fennel seed tea, like many herbal teas, has its own group of advantages to boast, particularly for the digestive system. However, this herbal tea has been utilized for its positive effects outside the digestive system as well. 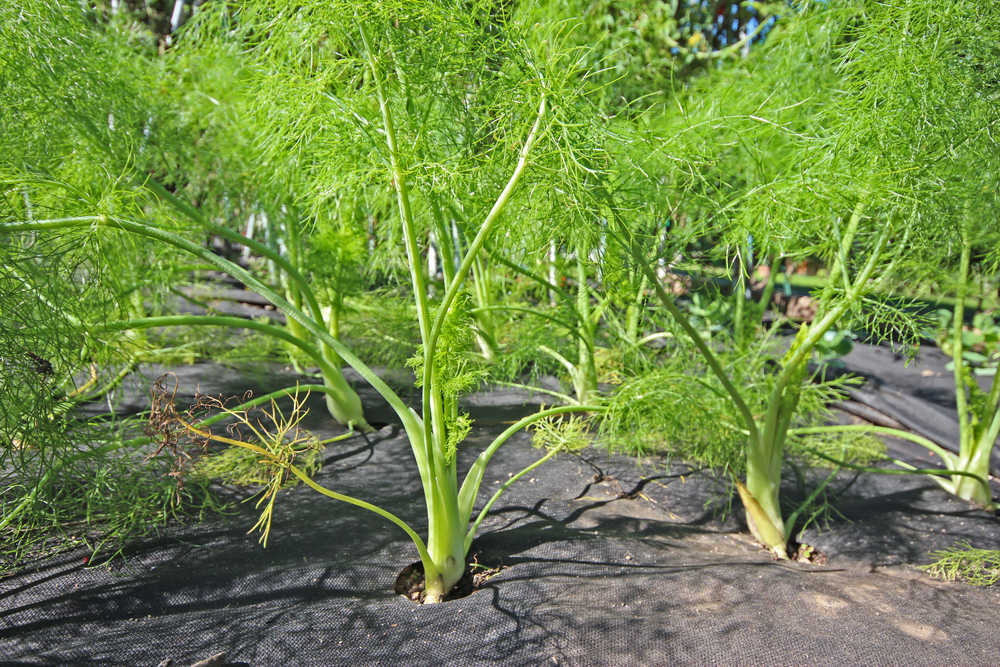 Fennel is a great product thanks to its nutrients, minerals, especially calcium and phosphorus, vitamins A, B and C. It’s a good digestive and carminative (contrasts fermentation in the intestines) , diuretic and detoxifying (helps the hepatic functions) and antispasmodic.

Catarrh is a disorder that involves the inflammation of the mucous membranes in the nasal passages and cavities. Typically catarrh results in an excess build up of phlegm and can be very discomforting. Although this disorder typically affects the sinuses, it can also affect other areas of the body such as the throat, ears, and chest. Generally, catarrh is considered a symptom of other underlying issues such as a cold or flu, allergies, or nasal polyps. In most cases, catarrh will clear up on its own, though there are some incidents where further treatment is required. In the case that it doesn’t clear on its own, generally it is suggested to seek advice from a doctor.

How Fennel Seed Tea Can Help

Fennel seed tea contains anti-inflammatory properties which can be useful in helping to ease some of the effects brought on by catarrh. Surprisingly, fennel tea has also been noted to stimulate the flow of mucus and reduce clogging, similar to the manner an expectorant would. Fennel seed tea can be ingested or gargled depending on preference. It is usually best to enjoy one or two cups of this tea a day to experience the best effects. 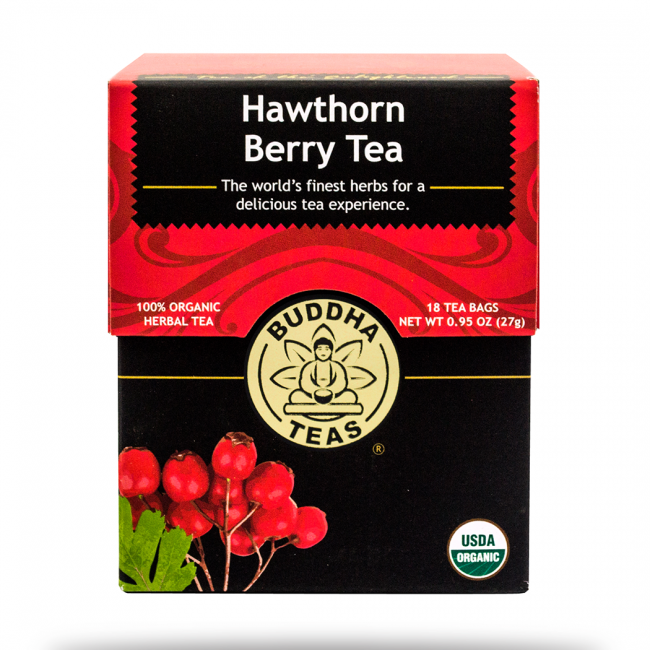